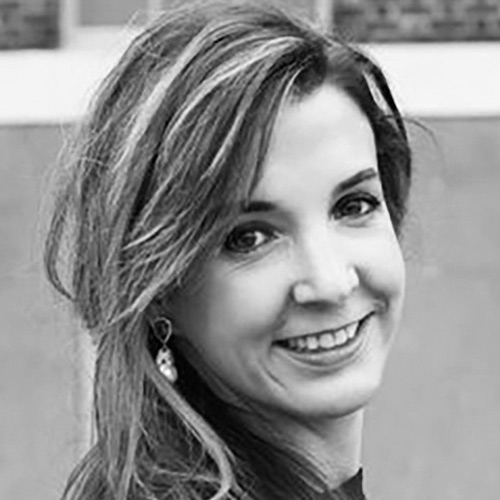 Director, Vice Impact
Tessy of Luxembourg holds a M.Sc. in International Studies and Diplomacy from SOAS and was a fellow at the Center for Global Health Security at Chatham House. She has extensive experience in informal and formal diplomacy as well as public representation. Tessy continues to work as an ambassador for UNAIDS (Global Advocate for Young Women and Adolescent Girls) and has been appointed patron to UNA-UK where her work focuses on sexual violence and harassment in conflict and at work. Tessy spent five years in the military, during which she was deployed in Kosovo as the only female peacekeeper of her draft and detached to the Luxembourg Commission and Embassy both in Geneva and London.
Tessy actively promotes a number of issues, including global health and women’s rights. She is passionate about development and has committed her time and energy to furthering the work of organizations in which she believes. Moreover, she is actively committed to strengthening basic human rights for all and empowering young women and adolescent girls around the world. This is why she also commits some of her time to strengthen her relationships with institutions such as the Luxembourg Institute of Health, the WHO, RUSI, the UN and others. She received the Woman of the Decade award from the Women Economic Forum in January 2017 and the Humanities medal for spreading humanistic ideas worldwide.
In 2015, She founded with two colleagues the NGO Professors Without Borders. The main aim of her NGO is to provide skills and opportunity to young people around the world by providing access to university education in partnering countries. Her previous work experience as Director of Communication in an intelligence will be a crucial component for VICE Impact where she holds the role as Director for EMEA.